Whew! It’s been a busy last few months around here, putting a ton of time into preparing MG Maps and the new MetSymbol Kit for release by Christmas and for the new year. Most of the work is done, and the only real work left is to finish MG Maps Global, which will release around the 30th. In the meantime, MG Maps Professional, Lite, and the MetSymbol Kit are set to be released over the next couple of days. MG Maps Pro & Lite is still on track to be dispatched out to all pre-purchasers on time at or near 12pm PST Tuesday, and I’ve set the release for the same time (12pm PST) on Wednesday (the 24th) for the MetSymbol Kit.

Change wise, MG Maps is pretty big step forward from PS WxMap. I’ve removed a lot of junk from the .PSD that wasn’t getting used much, and allowed me to improve the quality of the mapping elements a bit, and streamlined the .PSD significantly. MG Maps Pro, the .PSD, opens about 25 – 50% faster than PS WxMap HD, and scaling the map up and down takes about 20 – 30% less time in general depending what you have running with Photoshop on your system. The old Weather Map Symbol Pack, now the MetSymbol Kit, has been completely reworked, with new elements for each and every type of weather symbol or element. I put the most work into the high and low pressure symbols, adding 8 new variation packs. 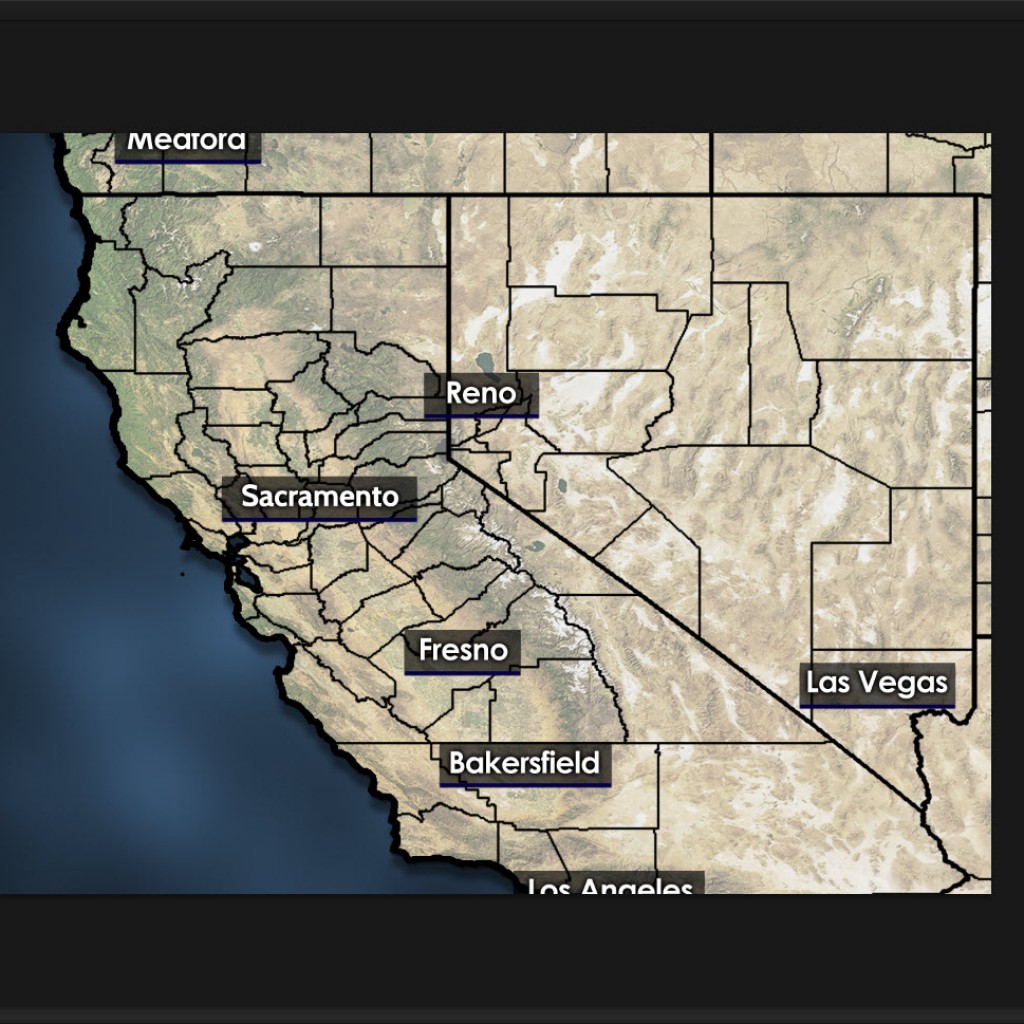 Inside the .PSD of MG Maps Pro.

To keep a crazy-huge choice of options on-top of the new designs/additions, I also included many of the older designs, which I’m sure even I’ll tap into sometimes. I’ve also added 3 sets of upper thirds that were crafted specifically for MG Maps, and will remain solely dedicated to MG Maps. These three sets include 3 color variation of each of the three designs, equating to 9 upper thirds included with MG Maps. The upper thirds are no longer contained within the .PSD itself, though. They’re in their own separate .PSDs, and are easy to drag into MG Maps. The removal of the upper thirds and other related elements from the MG Maps .PSD directly saves a you, me, and everyone else some unnecessary extra waiting and system resources. I’ll probably be sending along some more upper thirds to go with MG Maps in the future. 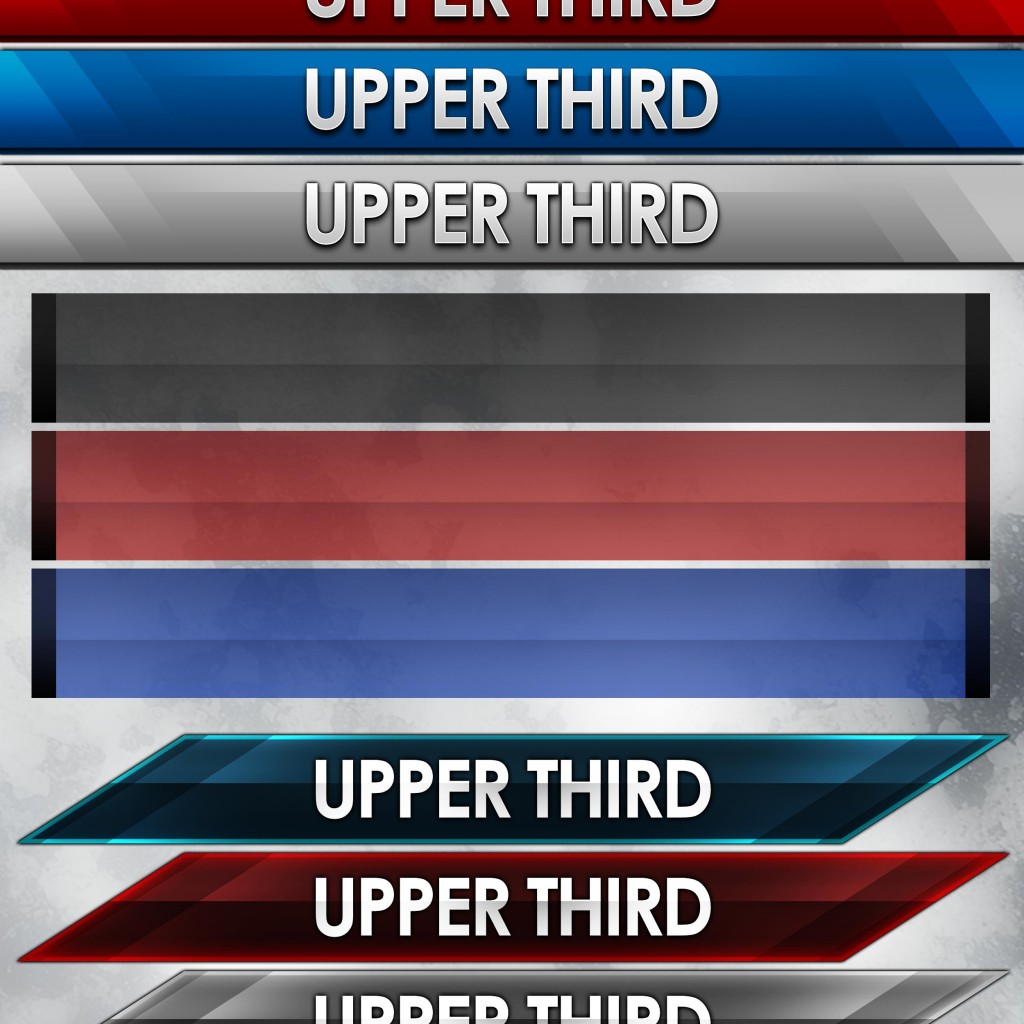 I’ve also included a pack of new/up-to-date Photoshop layer styles, one for a jet stream, and others for text or arrow colors/styles.

I’ll be updating MG Maps and the MetSymbol Kit through 2015 with new features and content. If there’s something you’d like to see changed or added, be sure to shoot me an email either via the contact form page, or even use the Gumroad download/receipt email you get if you pick up one of the mapping products.

MetGraphics.net is run by Tyler Young, a life-long meteorology “enthusiast” who’s wrote blogs on California storms since 2007. Over the past decade of writing, graphics have become an essential part of a forecast that draws in and retains a viewer – and it is that realization that lead to the creation of MetGraphics.

It started with a few personal forecast templates and maps to help create some local forecasts. A few years later, other forecasters across the U.S. and other corners of the world asked how they could obtain some of these graphics – and that is how MetGraphics.net was born.